Words from the Weekend "Sandbag" just would not go away , "It looks like it was well thought out.", "Hung Chow".

Before the race Mike Clark lead the way on the installation of the Canopy Poles for the Driver's Stand, another improvement to be ready for the NCS Race.

Thanks to Mike, and thanks to each and every driver present as everyone chipped in and helped setting aside their practice time until everything was in place. It was so great to see such cooperation! 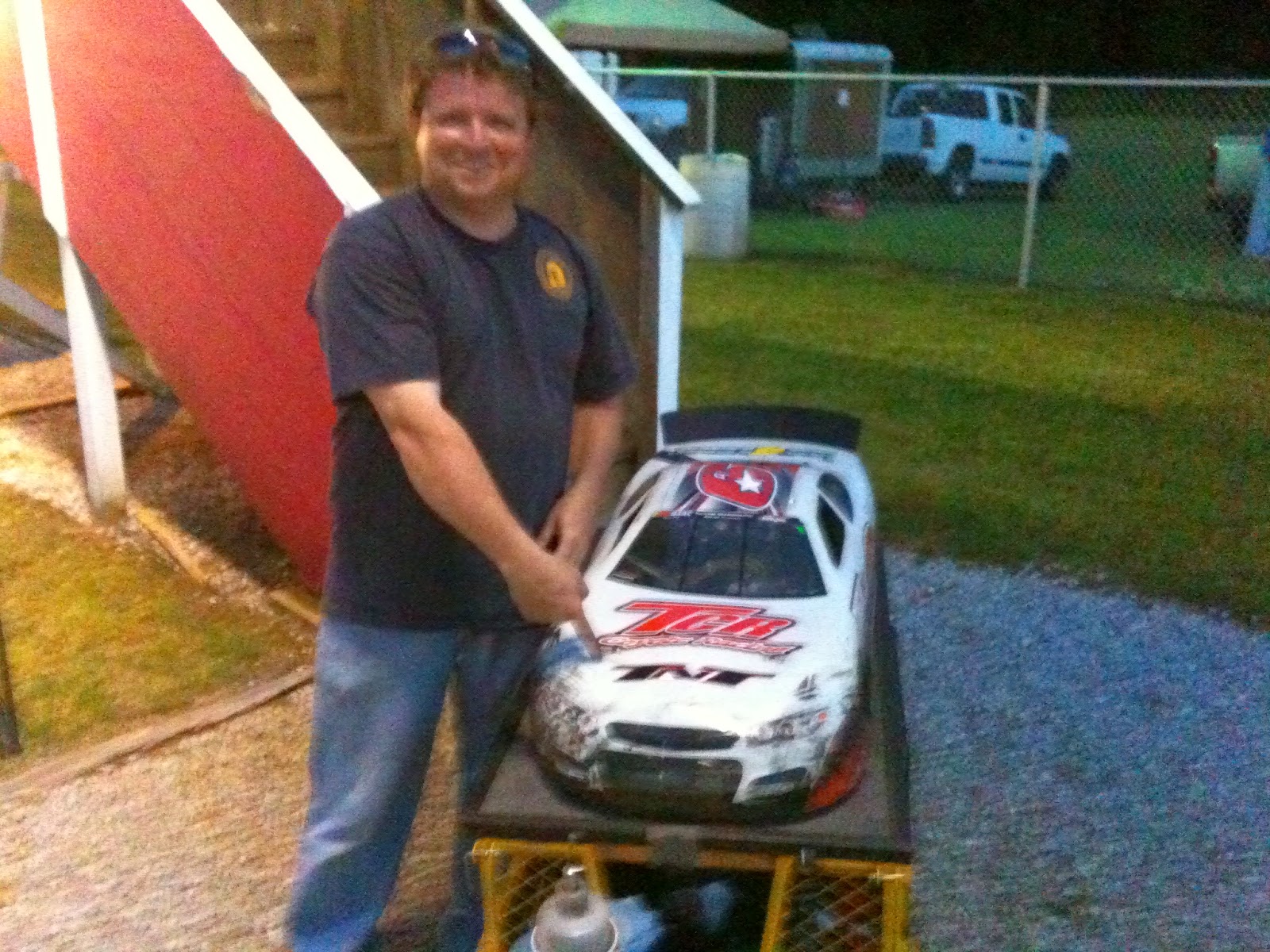 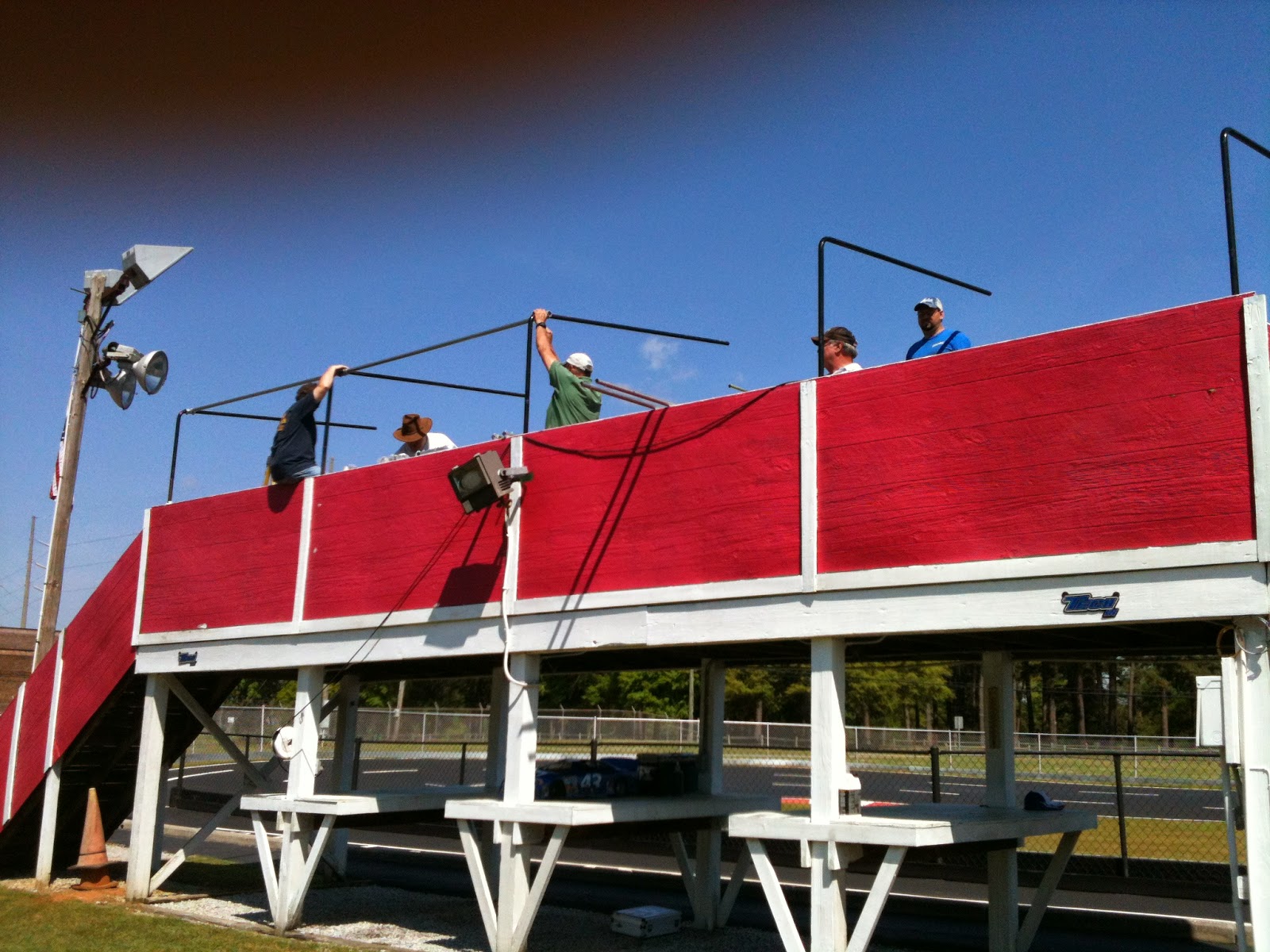 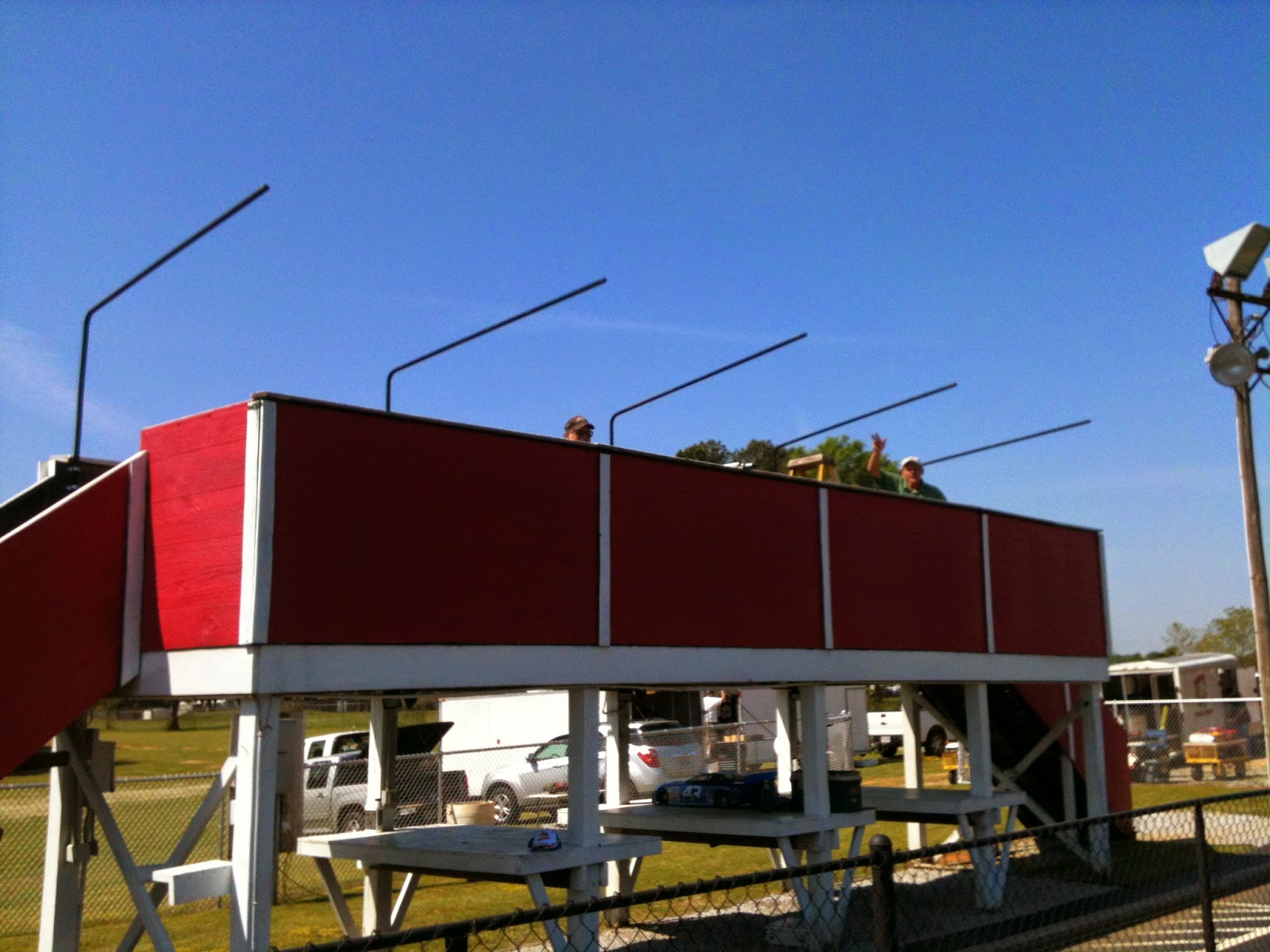 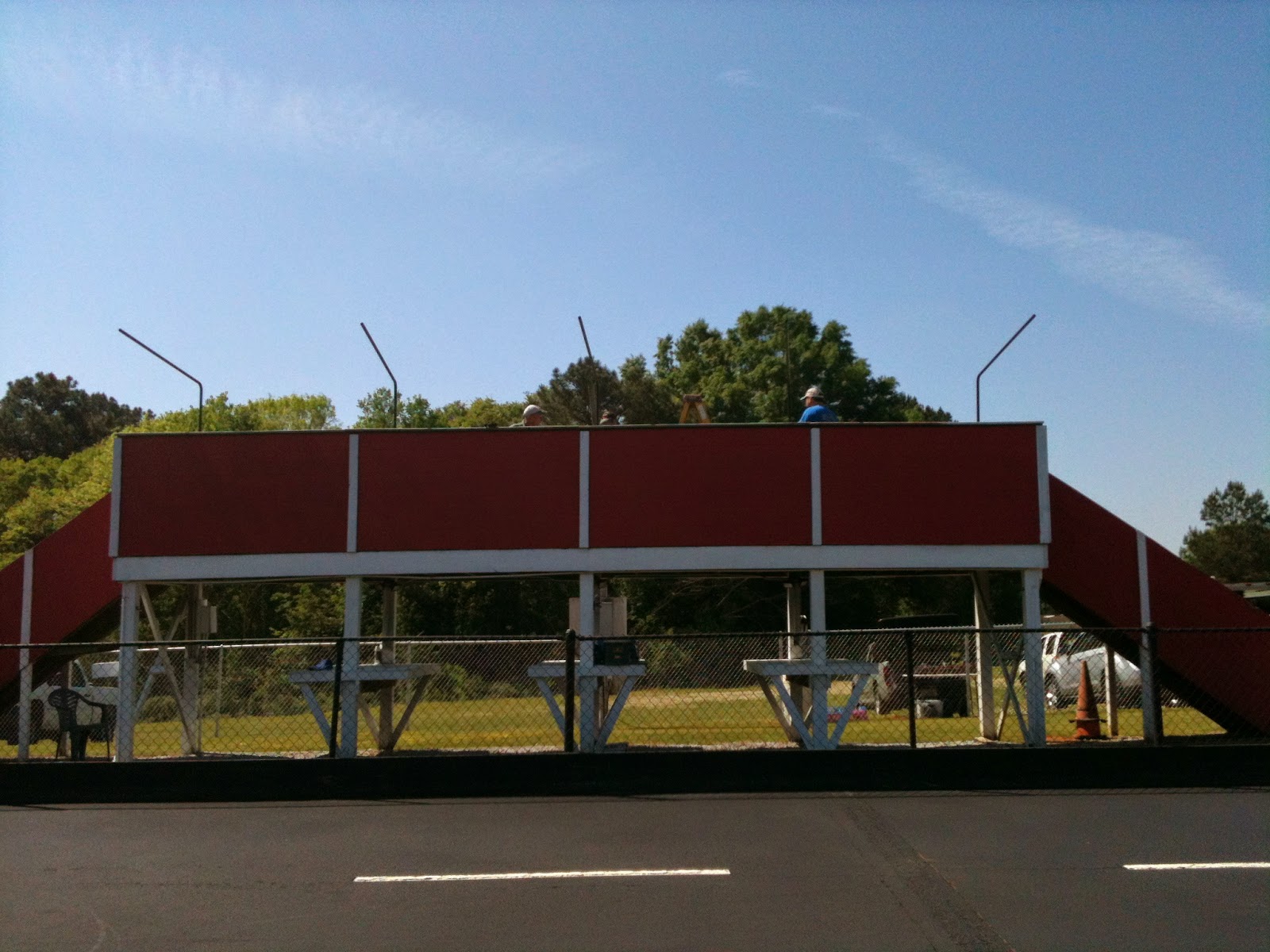 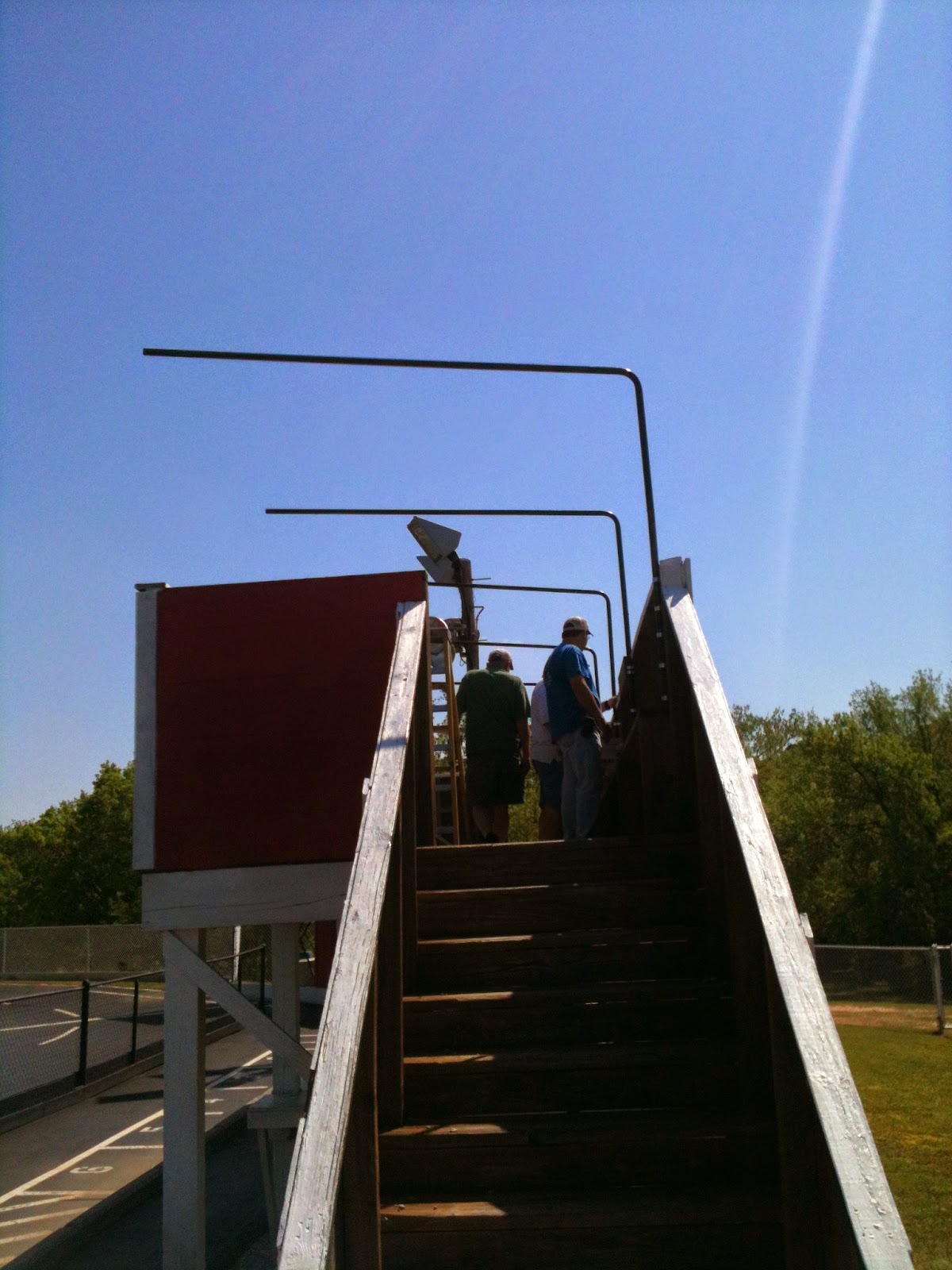 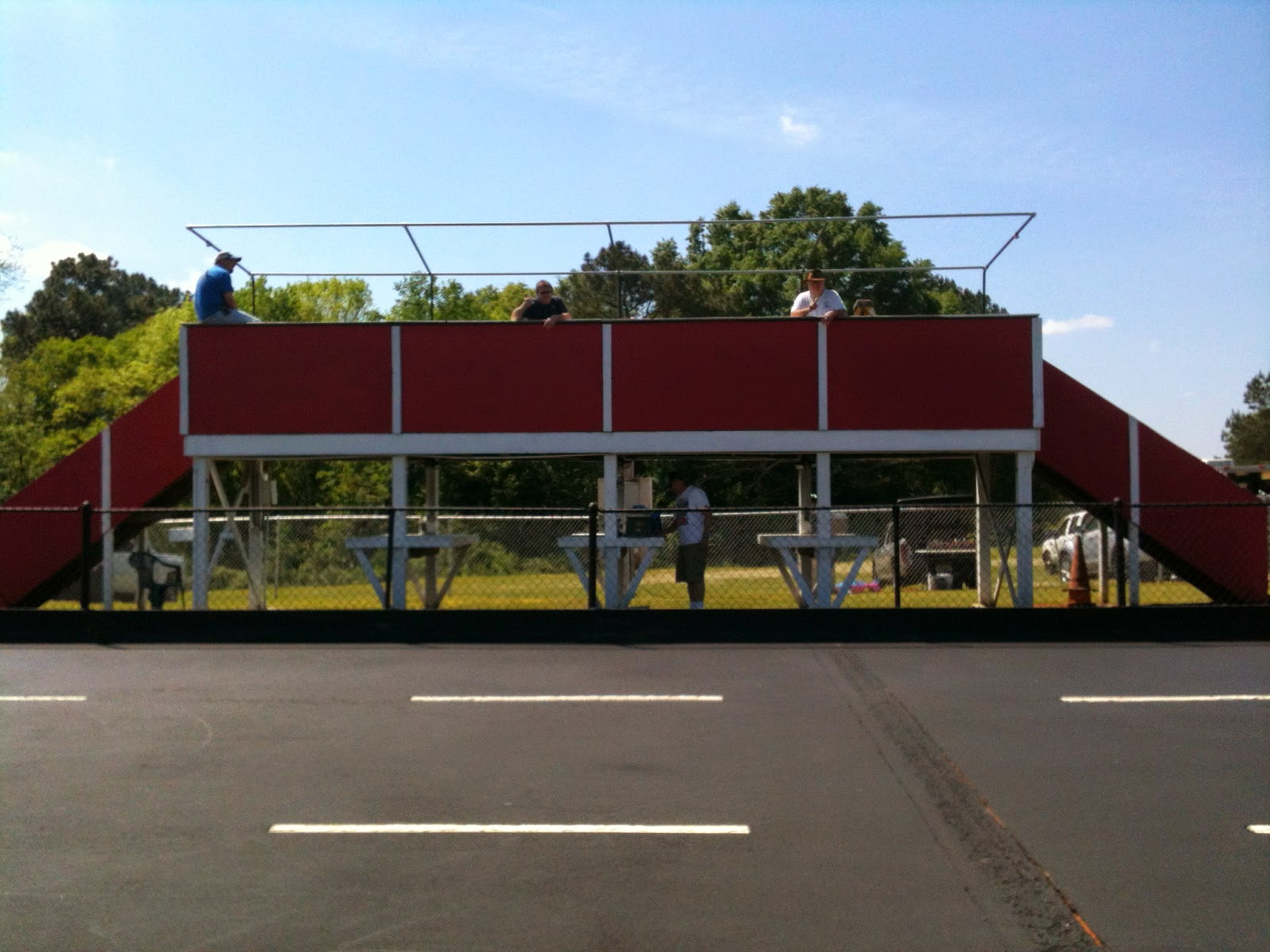 Posted by James Adamson at 5:24 PM