2017 Track Championship Points Race #4 sponsored by Oak Mountain Hobbies on 5/13/17 had another great Turnout!
Would have had 19 entries expect one racer had major issue with his truck during practice that was beyond repair at the track.
So there were 18 entries across the four classes.


The Novice winner was A. J. Kelly in a Lightning.
Limited Sportsman Winner was Wade Carlee in a TNT. This class had some fantastic racing all day long - in timed qualifying, all 3 Heats and in the Main!
Super Truck Winner was David Swearengin in a TNT. Again this class has had the overall best close racing since it's return to LPR this year. Limited was closer today but the trucks were still very competitive.
In Sportsman Scott Harper in a TNT took the win continuing his control of this class as he has won every Main so far this year. Jerry Evans kept the pressure on Scott but still could not make that final move to pass Scott and take the win. Jerry was only .03 back from Scott for fast lap of the Main.
Pictures, Timing & Scoring and Updated 2017 Track Championship Points to follow thru out the week. 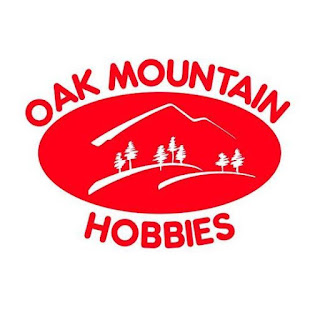 Posted by James Adamson at 5:00 PM