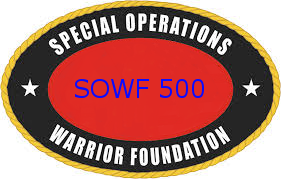 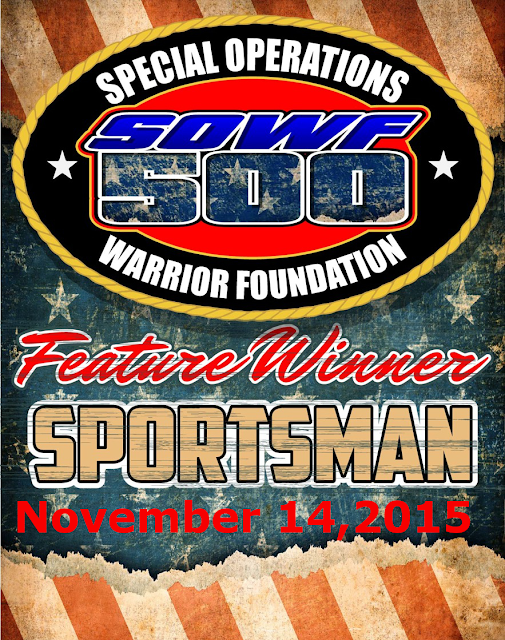 If you plan on attending the 2015 SOWF 500 here at LPR we ask that you please pay attention to the following diagram for parking and pitting.

If you are coming in an RV or Motorhome we ask that you do not plug into the track power as we do not have the service to accommodate these large draws on the power. 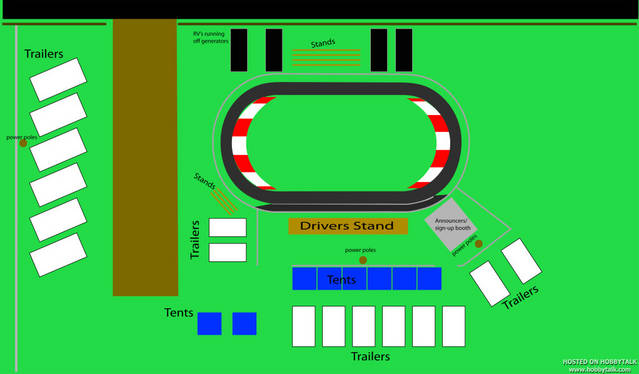 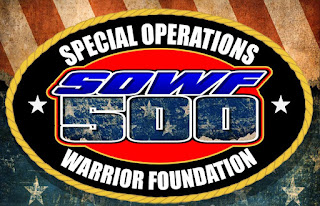 After lunch the cars were put on the track for the Parade of Cars. Always love seeing all the cars on the track at the same time.

The Best of Show was presented by Team Coyote (Tim Smith and Scott Harper) and they had a tough decision to make.

After due diligence Team Coyote presented the Best of Show award to Mr. Joe Depinto. And his great looking car which included a lowered window net and an actual racing Driver Figure inside! 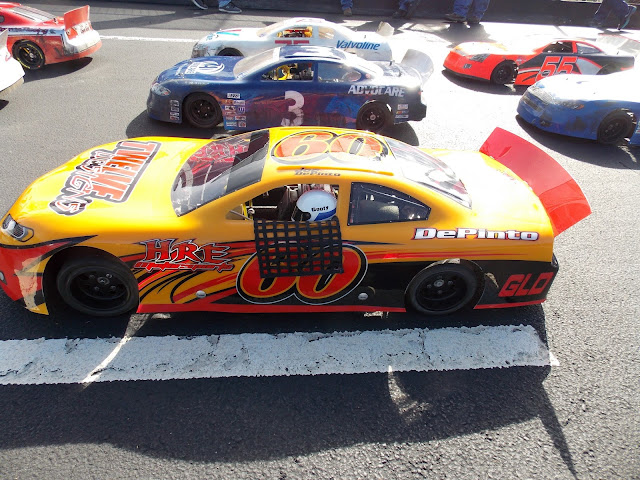 Jerry Evans would led all 50 laps of the Heat and had the Heat totally under his control thru-out the Heat. The Heat results stayed exactly as they qualified with only Tim Smith and Mike Clark passing each other a couple of times.

This was the Kevin McDougald and Scott Harper show. Kevin would led the 1st 17 laps of the Heat until Scott Harper would pass him for the lead when Scott was able to get a nose under Kevin and would take the position. Kevin would drop right behind Scott and kept continuous pressure on Scott.

Scott would only break away a little over the last 5 laps where he ran his fastest lap and at the same time Kevin handling went away a little. Comparing the Fast Lap and the Top 15 Lap times between the two and there was only a 1/100 of a second difference between the two.

David Popham finished 3rd on the lead lap being about a 1/10 off of Scott’s and Kevin’s time.

Tom Standridge would led all 50 laps of the Heat, but Joe Depinto found some speed he did not show during Timed Qualifying and moved up to 2nd by lap 12. Then Joe would catch up to Tom and made several attempts to try to get under Tom and complete the pass but to no avail and would finish just 0.326 seconds behind Tom Strandridge who took the win.  Another fun and exciting Heat to watch like the one before.

Eddie Dunn would led the 1st 5 laps where Mike Clark would take the position. Jerry Evans had moved from 5th to 2nd by lap 9 and would set his eyes on trying to catch Mike Clark. It took some time for Jerry to get by Mike Clark as Mike had found some speed that he did not have in the 1st Heat. Jerry finally made the pass on lap 34 and would go on to take the Heat Win which finished under caution.

Tim Smith would finish on the lead lap to take 3rd.

Wayne Rogers held the lead for the first 16 laps where he got caught up in an accident.
Kevin McDougald would then move up to 1st and it was then Kevin and Scott show again. Scott was very patient and moved up right behind Kevin – nose to tail at lap 28.  Could Scott make the pass? The question was answered on lap 46 very late in the race before Scott could get under Tom and hold his car down thru turns 3 -4.

Kevin would not give up and closed back up behind Scott but would not be able to make a move and finished just 0.324 seconds behind Scott Harper who took the Heat Win. This group had produced some great racing to watch.

Joe Depinto would led all 50 laps of the Heat for the Win. It was not a total domination as this was the only Heat of the day where all the racers finished on the lead lap and was actually a very competitive Heat.  Tom Standridge made a late lap charge and would fall just short and finish 0.237 seconds behind Joe for 2nd the closest finish of the day. James Adamson and Cliff Scales would round out the racers on the lead lap.

Both of the Heats of this Group were the most competitive of the day as far as difference between 1st and 2nd with long green flag racing to finish the Heats. 1st Heat Tom Standridge won by 0.326 seconds and in the 2nd Heat Joe Depinto won by 0.237 seconds – very exciting!

The Top 4 would Bump Up to the A Main and then a pill draw would be used for the 11th entry to the A Main from the balance of those who did not Bump Up.

Mike Clark would led all 75 laps of the Heat for the Win as he continued to find speed running his best times of the day and Bump Up to the A Main. Joining him was Wayne Rogers who would be the biggest mover going from 4th to 2nd finishing on the lead lap Bumping Up, also Bumping Up was David Popham who was also finished on the lead lap. Taking the last Bump Up Spot was Cliff Scales finishing 4th.

The Pill Draw was awarded to David Swearengin Bumping Up to the A Main in the 11th starting position.

500 Laps is a long race and can be a war of attrition and patience.

Kevin McDougald held 1st until lap 309 when he was involved in an accident and would retire from race on lap 313. Mike Clark took over 1st.

Mike looked to have a very solid car but he became the 2nd leader to go out in an accident on lap 350 where he retired from the race, which moved Scott Harper to 1st. Tim Smith would retire from race on lap 359 due to an accident.

Scott Harper would run his fast lap of the A Main on lap 423 with a time of 6.124 and he would continue in 1st thru the next Fuel Stop at lap 450, 2nd Joe Depinto, 3rd Tom Standridge, 4th David Popham, and 5th Wayne Rogers. No changes in the running order. This left a 50 lap shootout for the A Main Win of the SOWF 500.

Tom Standridge would run his fastest lap of 6.150 on lap 486 and was trying to make his move up the standings. Joe Depinto got caught up in an accident while he was raced by others for position and went into the fence hard which caused him to retire from the race at lap 492.
A late race caution on lap 497 put the race under yellow and the positions were frozen as the SOWF 500 would finish under yellow. 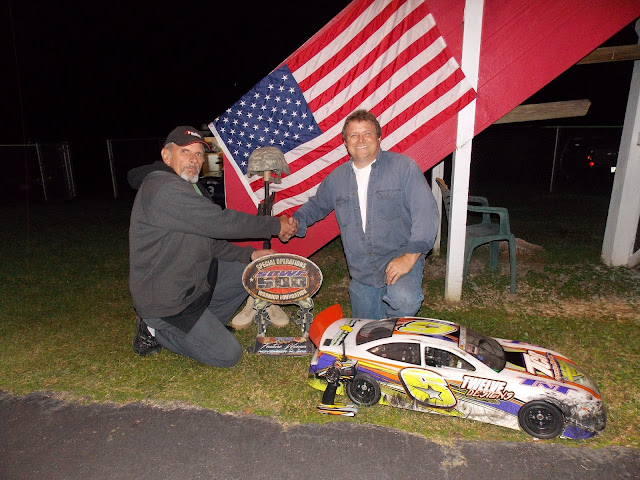 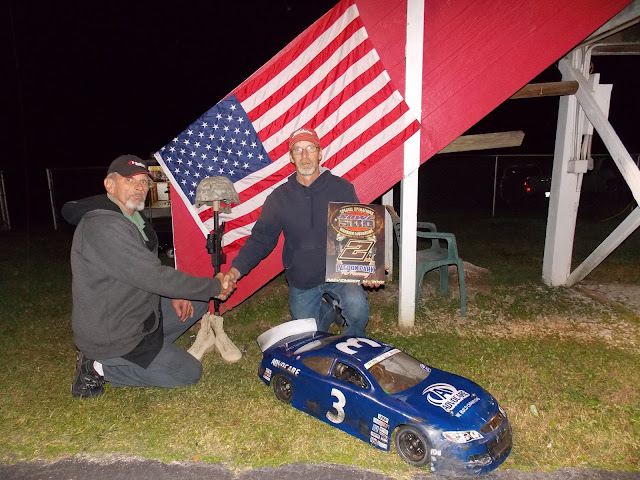 3rd with 500 laps was Tom Standridge. 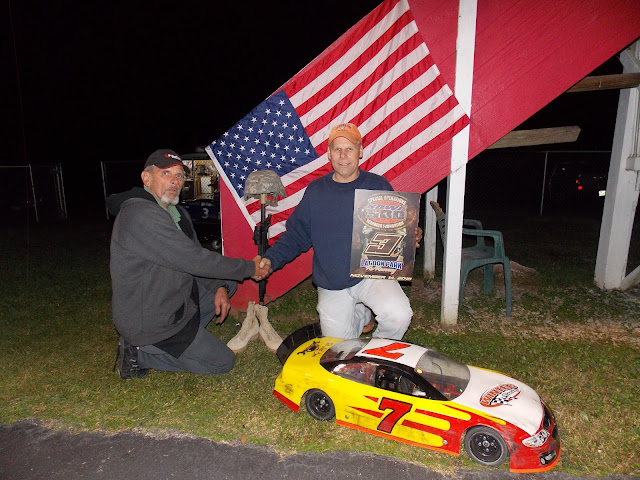 The top 4 cars were impounded and Scott Harper’s car was Teched and it pass inspection thus making the results official.

Thanks to everyone involved in making the SOWF 500 a success especially those who traveled to attend.

Let’s make this race grow and be bigger than the BHASC that the SOWF 500 replaced.

A Very Special Thanks to J. R. Hatley of Show Time Graphics for the SOWF 500 Trophy!! 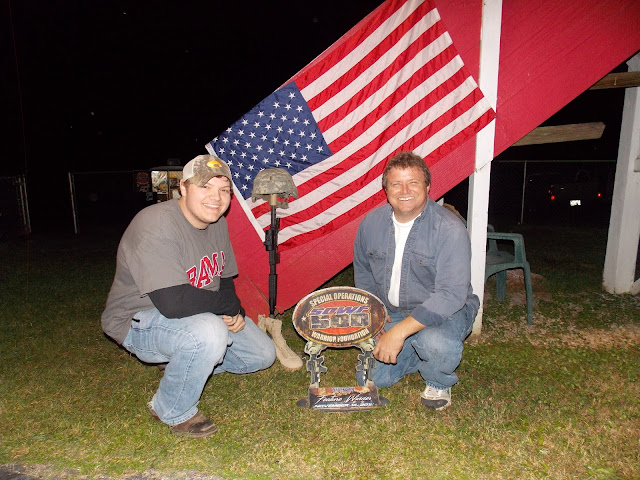 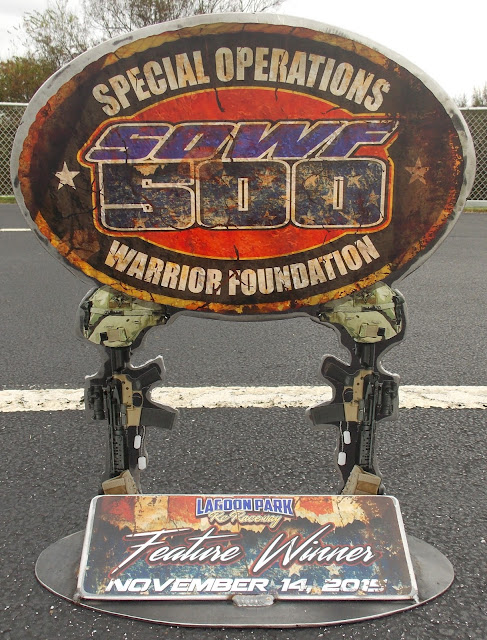